runs with chrome as a web browser

We see above the user generating new sets of seeds with their resulting voronoi diagram, hiding and viewing seeds, cells and edges, changing the number of seeds with a slider while the view updates in real time, editing the cells by moving them, removing and adding cells, changing the cells shape to quadratic bezier, simple edges and back to cubic bezier, finally adjusting the space between cells before exporting in an SVG file.

this applies an svg mask, with the SVG clipPath function, it would result in this

Note : the higher the number of samples per seed, the more the cells will allign the shape’s path

Before explaining how this works, let’s inspect that the voronoi cells are natually alligned along the custom path we provided as input

Below is the revealed secret. There are seeds actually being sampled outside the path area for the sole purpose of giving support to the inside cells not to expand till the external frame. Also important that the cells are not just simply randomly sampled inside and outside the area, they are rather avoiding the path with a distance cost factor, that prevents cells from cutting the edges to a certain extent. 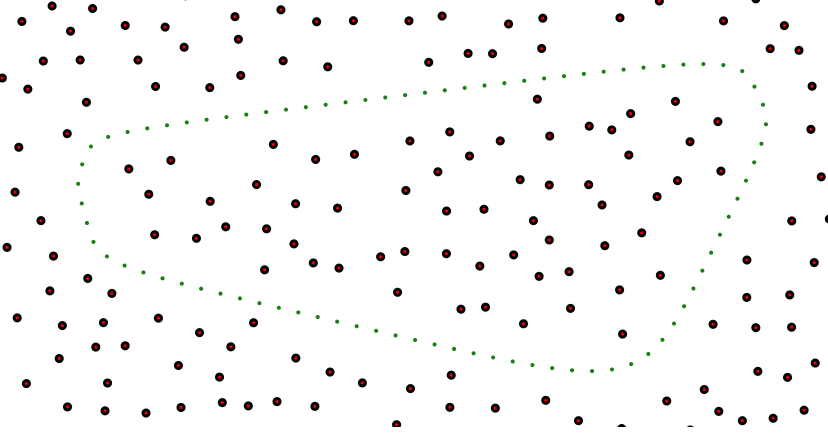 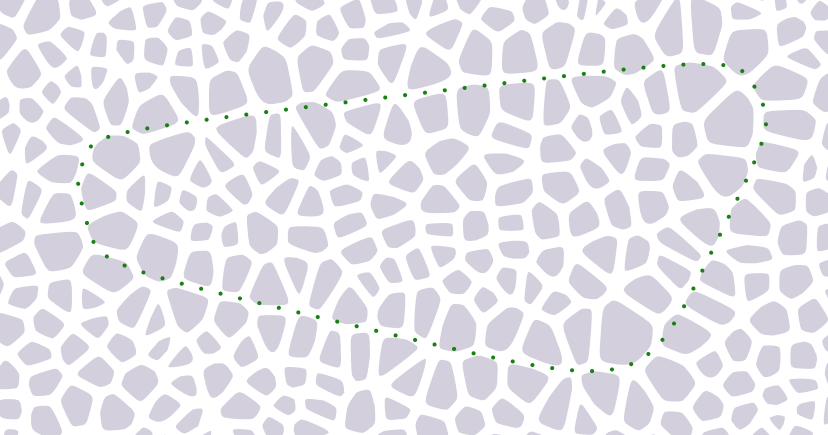 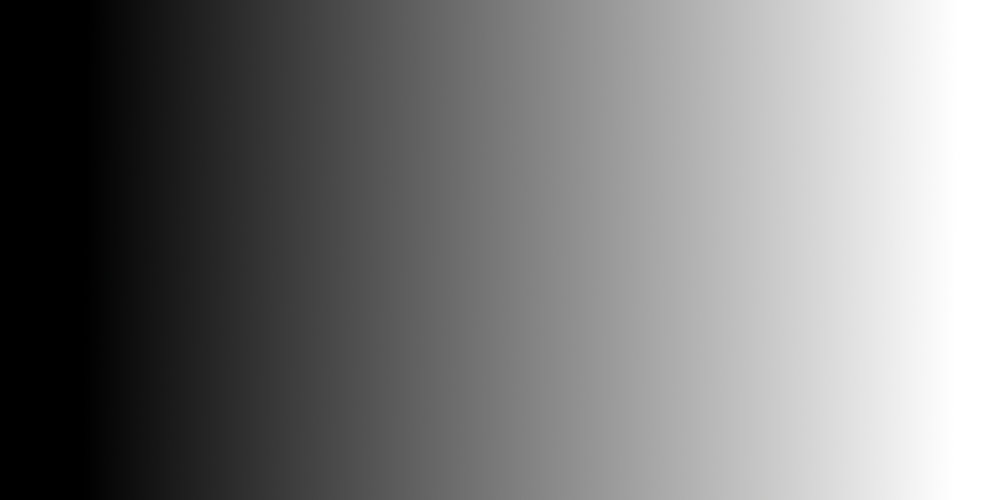 In the animation below, after dropping a spiral cost map, the Map Cost Vs Dist slider is moved from 5 to 20 to concentrate the cells in the darker areas.

warning ! The svg filters effect, though part of the standard and viewable in browsers are not always supported by CAD programs such as Fusion360 !

node dependencies are not required to serve the project locally, but only to reference the used dependencies